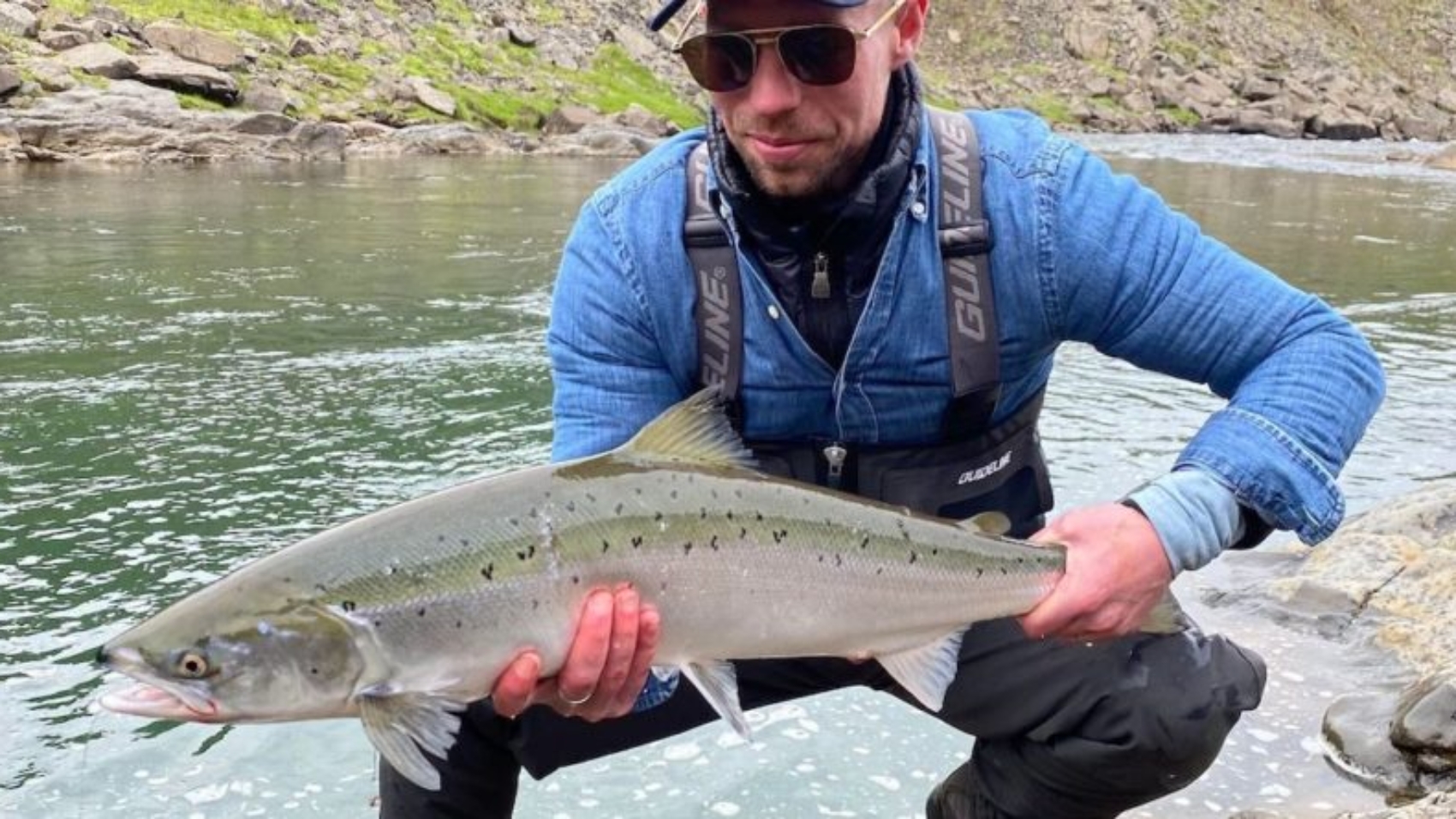 Many hoped that the fishing summer of 2022 would be a good year for grilse. It is now becoming clear that those expectations are not being met. Although there are more small salmon than last year, the number is far from what was hoped for. A considerable amount has been caught of quite small salmon, 50 – 58 cm, and even some smaller than 50 that are often called “micro salmon”.

* the number in brackets is last year’s catch

Based on a news report from Sporðakást, mbl.is 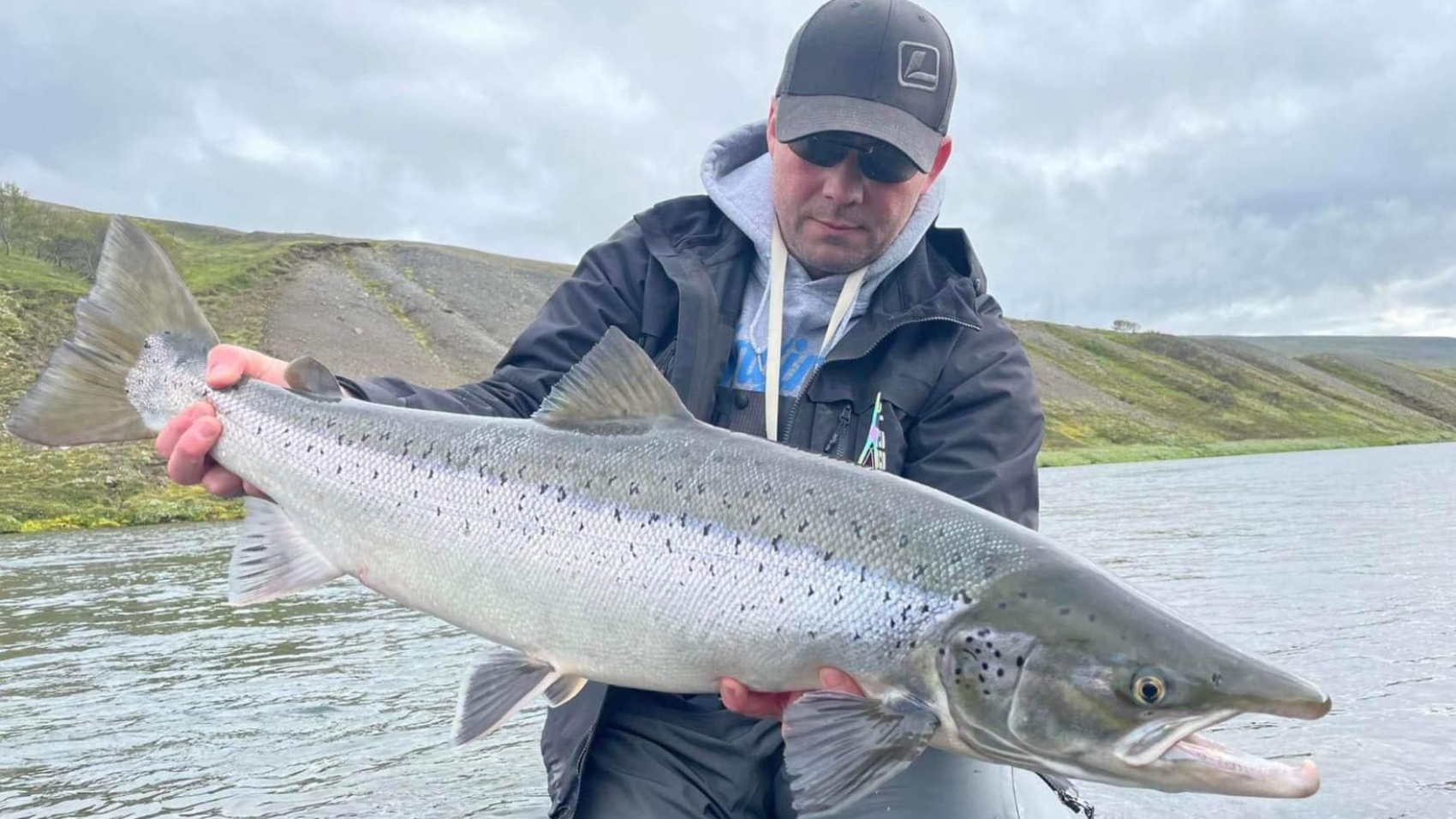 The salmon  rivers in Vopnafjörður are doing well. Especially, river Hofsá has been giving good catches and significantly more than last summer. The last group of anglers that fished the river landed 76 salmon in three days. If this continues, it should be able to exceed well over 1000 salmon. The smaller salmon “grilse” returned in the last big tide and the bigger salmon is partially mixed. Yesterday eve, 190 salmon had been caught in river Hofsá, but they were 155 the same day last season. 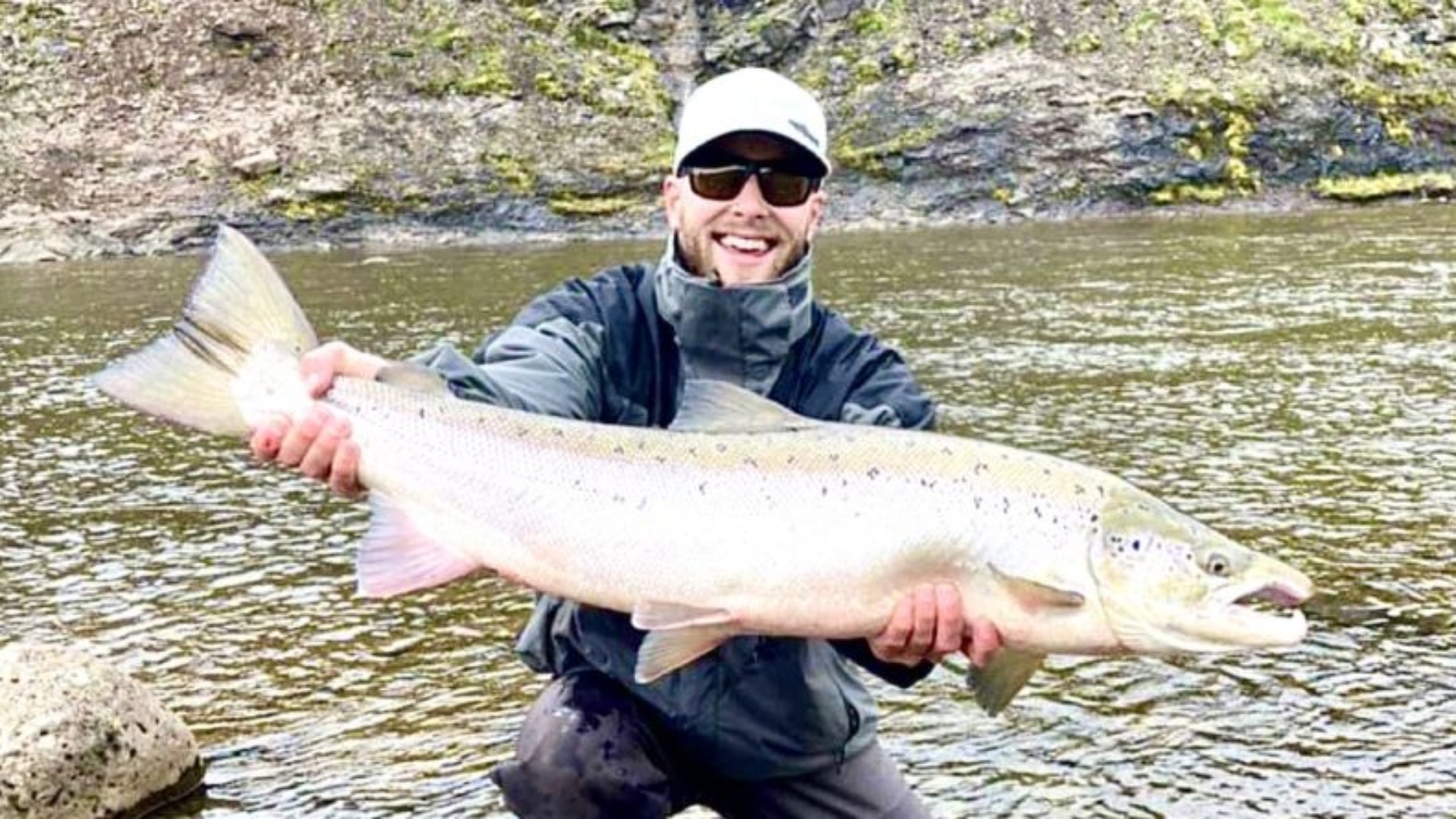 A 102 cm salmon was caught yesterday in river Hrútafjarðará. The angler, Oddur Rúnar, landed this beautiful male fish at the fishing spot Rétterstrengur. It was his second one, but shortly before he got the first salmon of his life, which was 60 cm. Both fish were caught on a Red Frances with a cone. 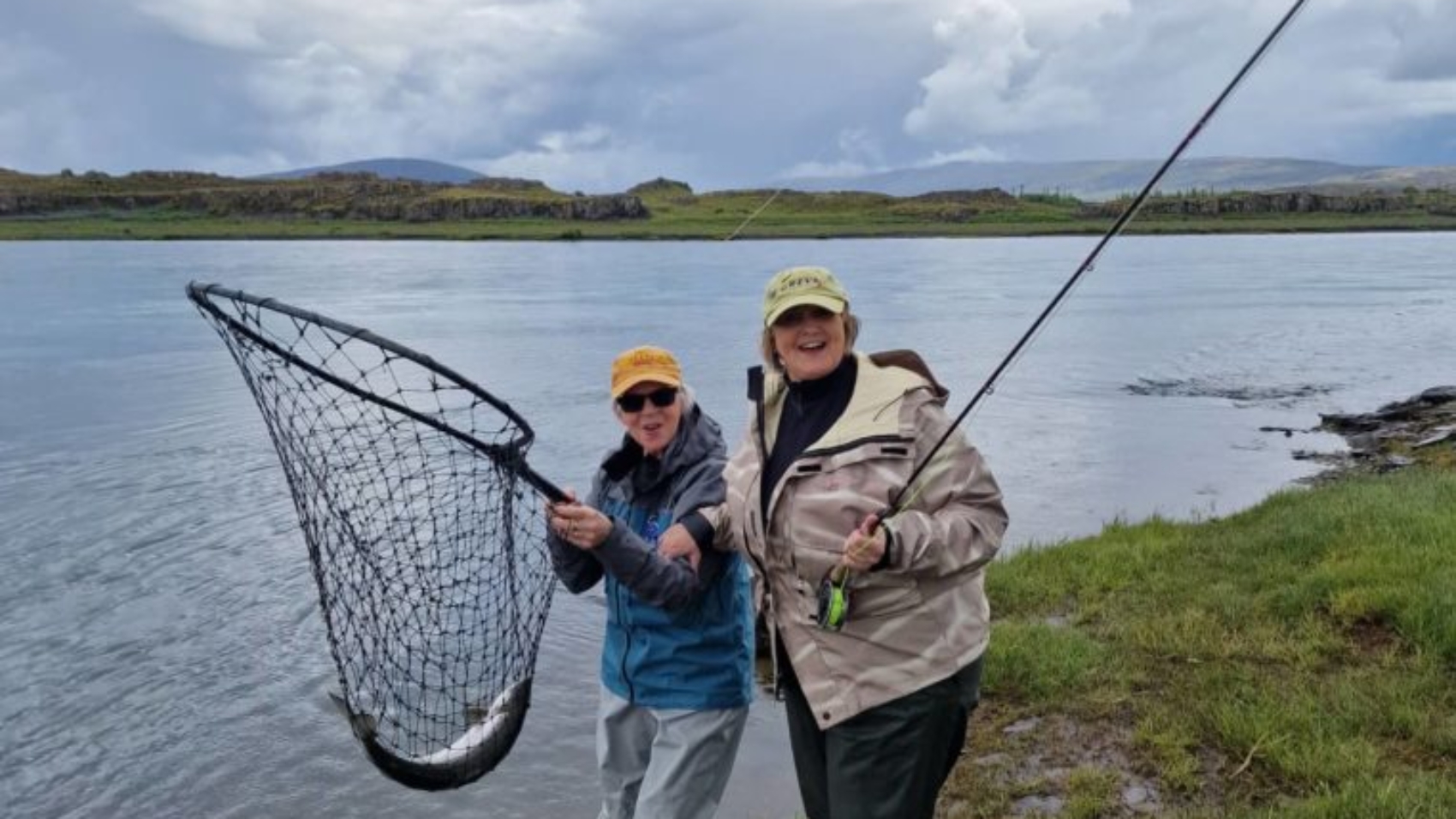 Group of women, who call themselves “‘Óðflugur”,  did really good fishing in Straumar. Only 10 salmon had been caught when they arrived at the fishing beat. Óðflugur managed to land 20 salmon and 8 sea trout in a two day fishing trip. One of the anglers, in her nineties, did not give in to the others and landed a few fish. 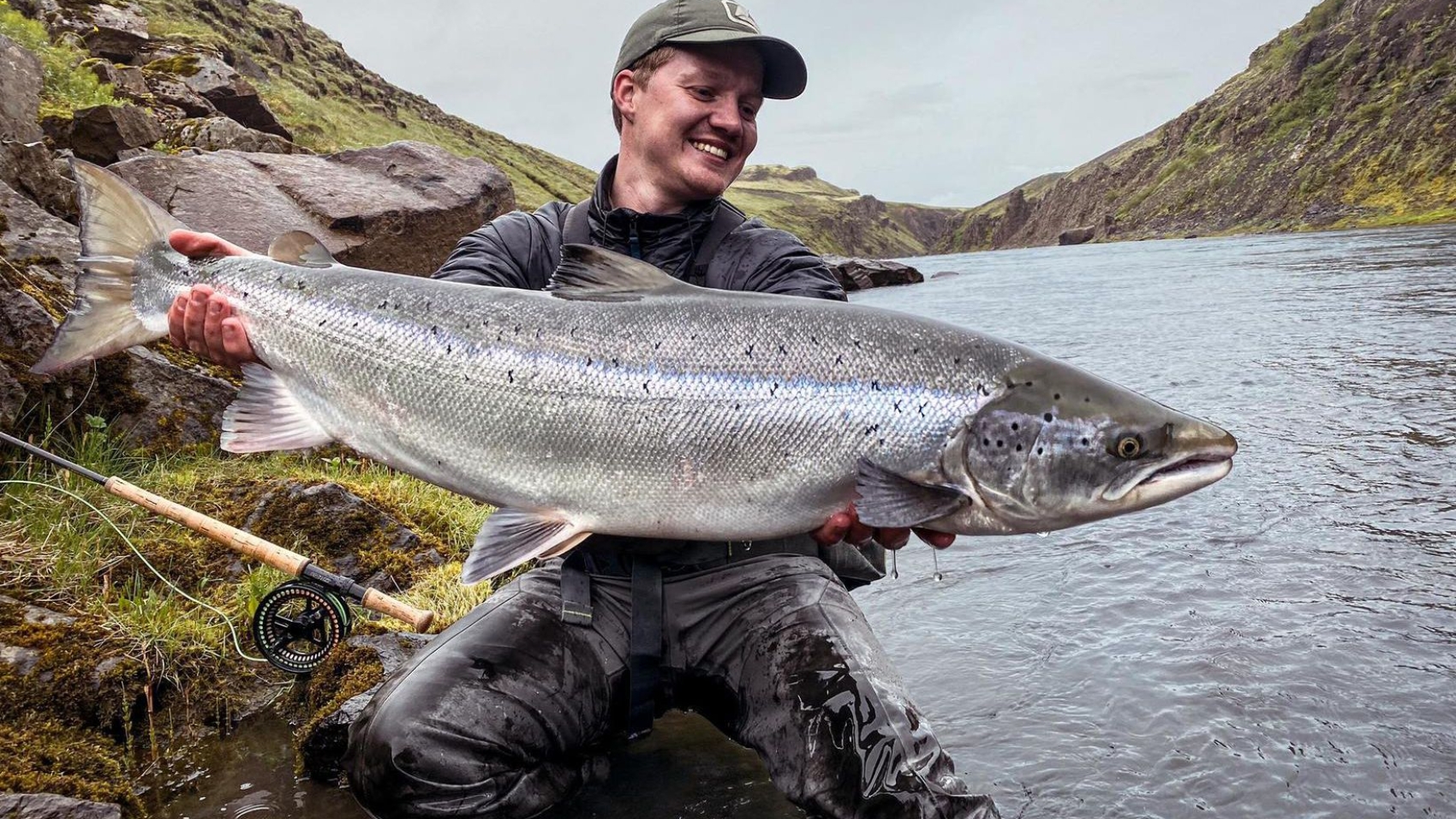 The latest catch statistics show that the salmon fishing is now gaining strength in most rivers this summer. River Flókadalsá draws special attention, but from 18th – 30th of June,  87 salmon were caught there on only three rods. Not unlike fishing as in the summer of 2013 when there was a record fishing in the river.

The rivers Grímsá, West-Rangá and Stóra-Laxá were all registered with 54 salmon caught on the 30th of June. Only 16 salmon had been caught at the same time last summer in river Grímsá and only 10 salmon in river West Rangá. 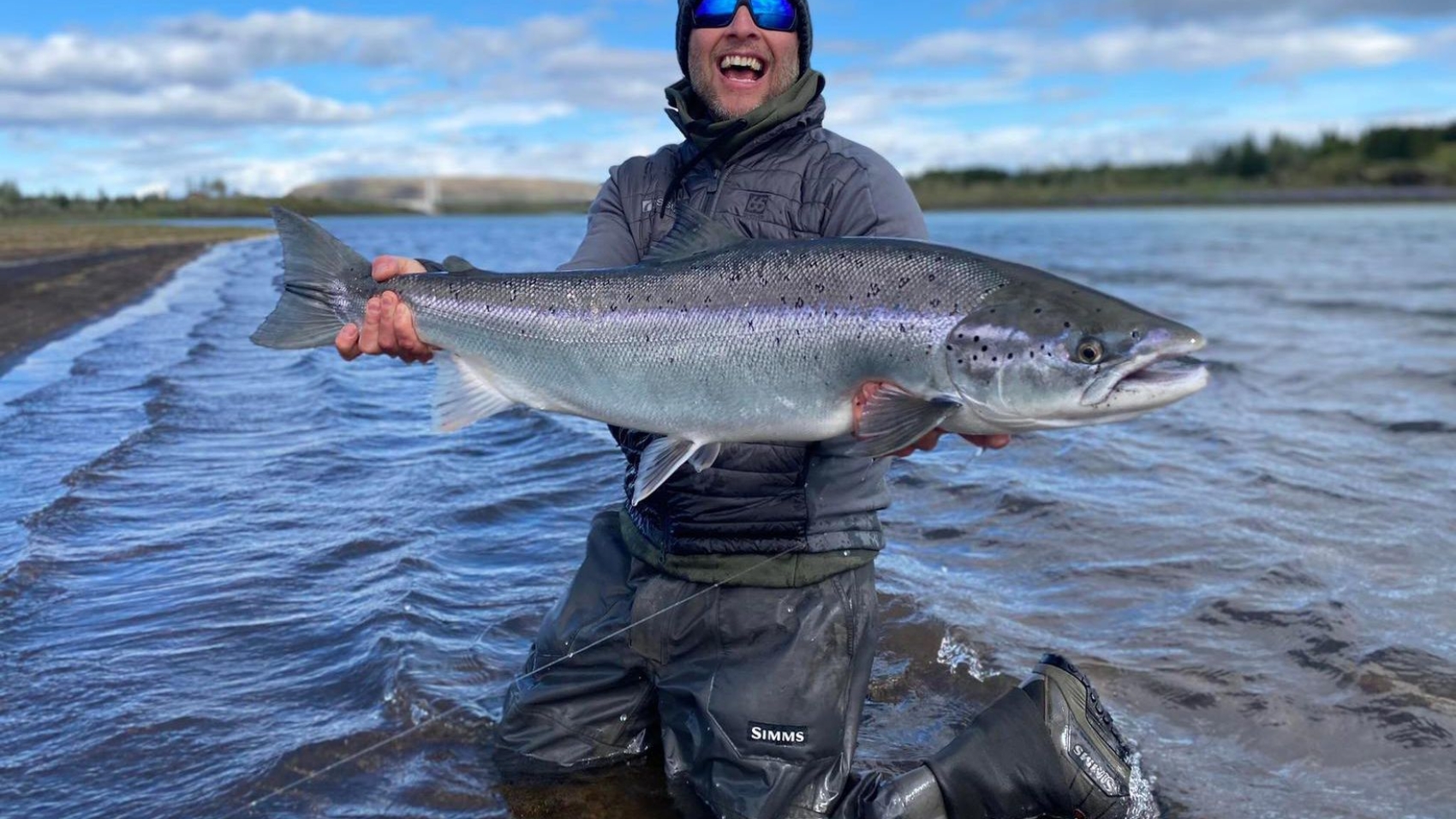 The ancient fishing area Iða really started well, but 18 salmon were landed there on the first day. What makes this more interesting is that there is only fishing on 3 rods. The salmon caught ranged from 66 to 92 cm and were all released. However, there is no obligation to release salmon on Iða. The flies which worked were e.g. Monkey Sunray, Black Frances and Bísmó (a Sunray variation). 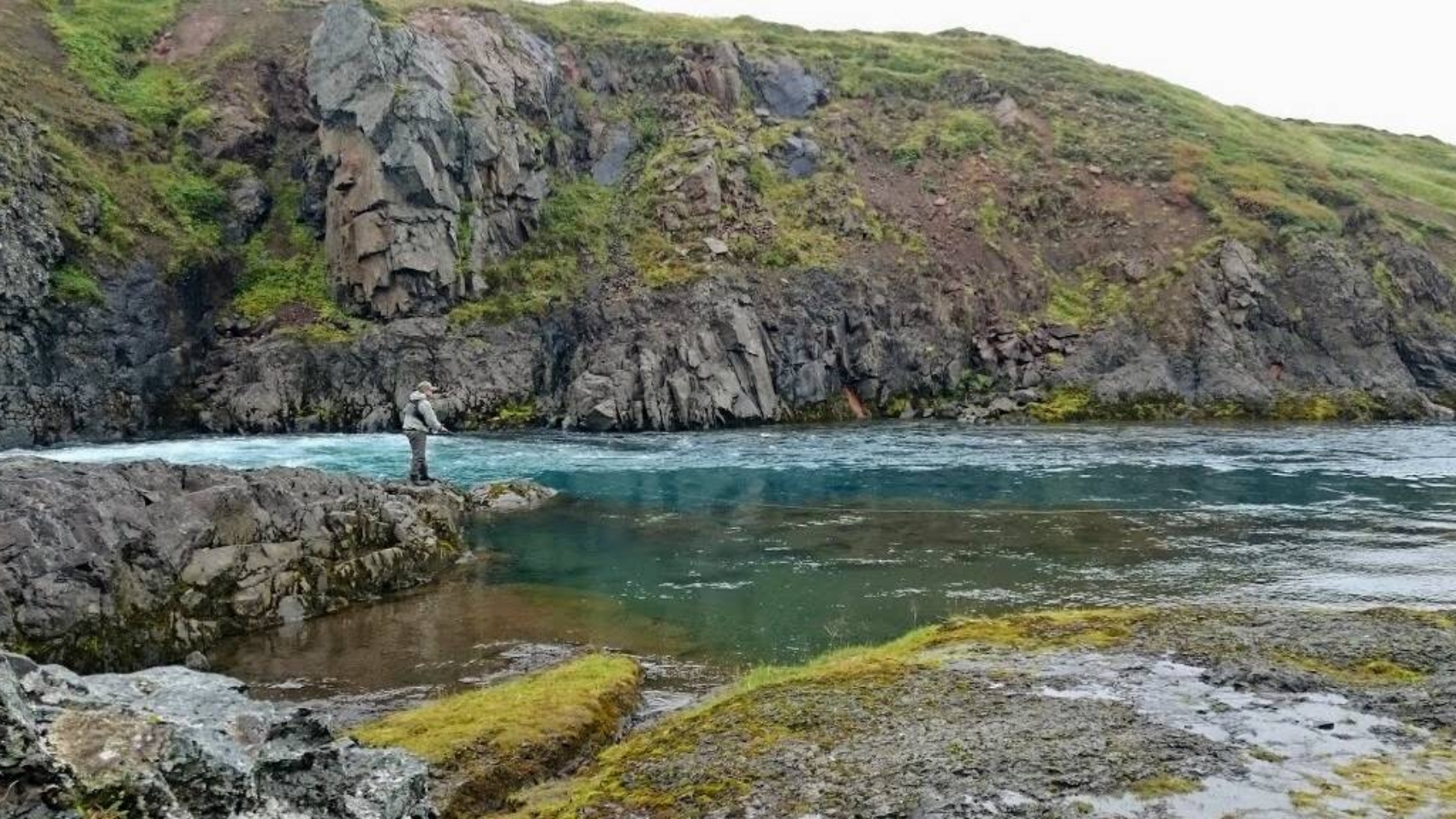 In the river Hafralónsá, six salmon were caught on the first day. As often before, the fishing spots Gústi and Stapi were good that first day. 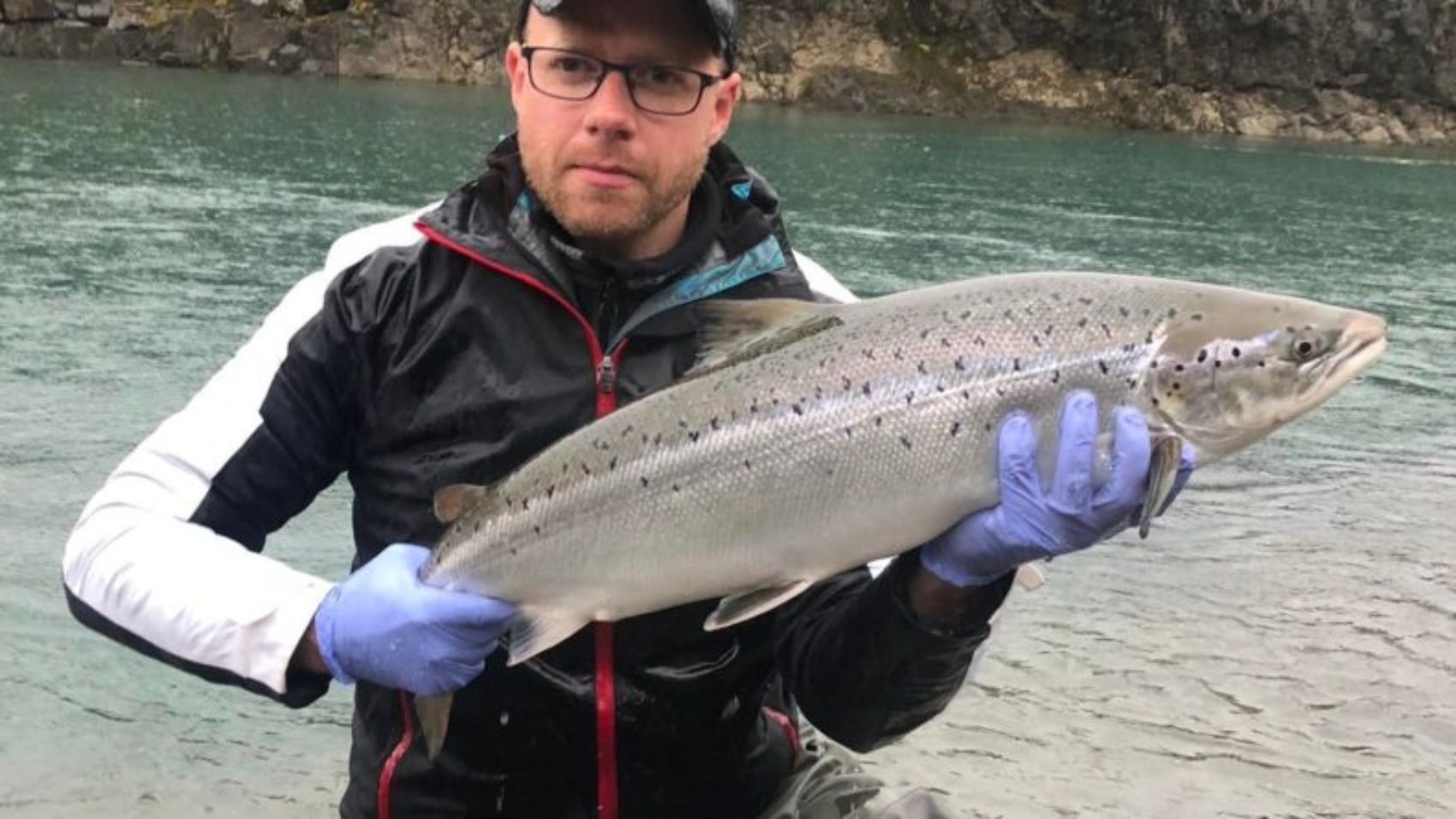 The first day in River Jökla gave 9 salmon and other five managed to free themselves after a good fight. The fishing spot “Hólaflúð” was very productive, but six of these salmon were caught there. 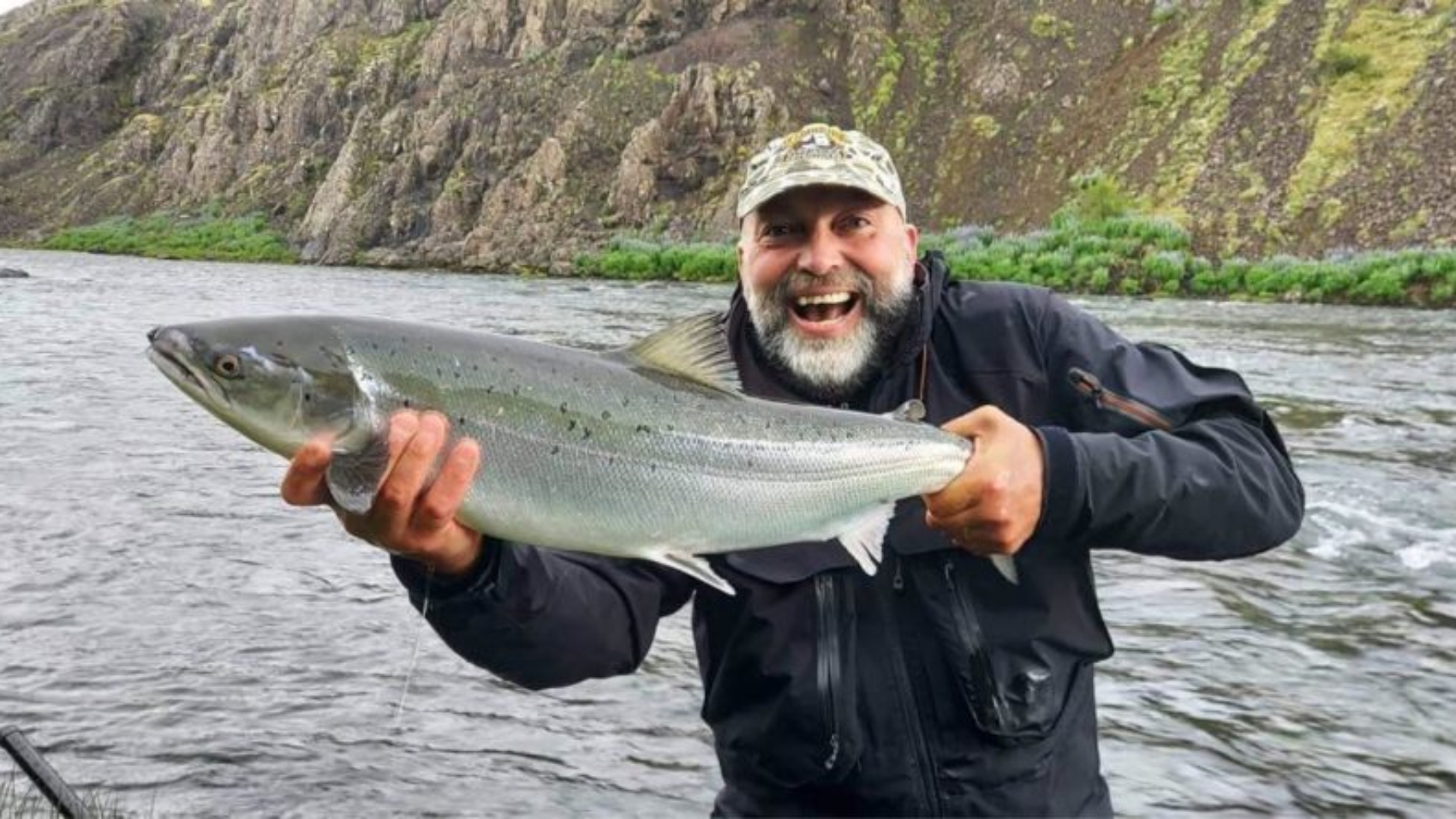 The fishing is improving in the river Norðurá. Yesterday, 47 salmon had been caught and it seems that fish came with the last big current. About 40 – 50 salmon were seen migrating up river at the waterfall Laxfoss. Truly enjoyable and gives good hope for those who visit the river in the next few days.